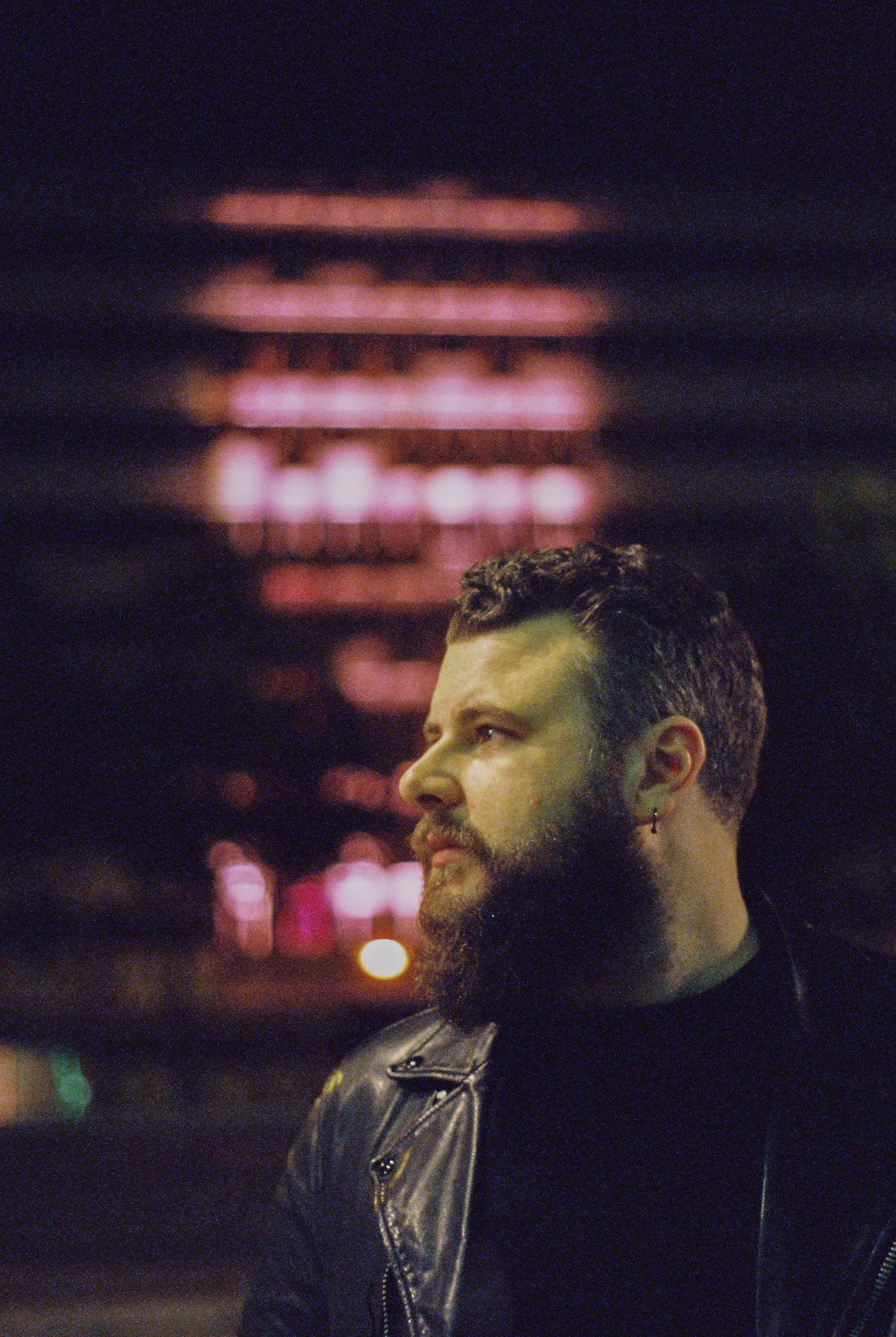 With the acoustic version of Ask You Twice, ORIAN makes a tribute to his musical passion. 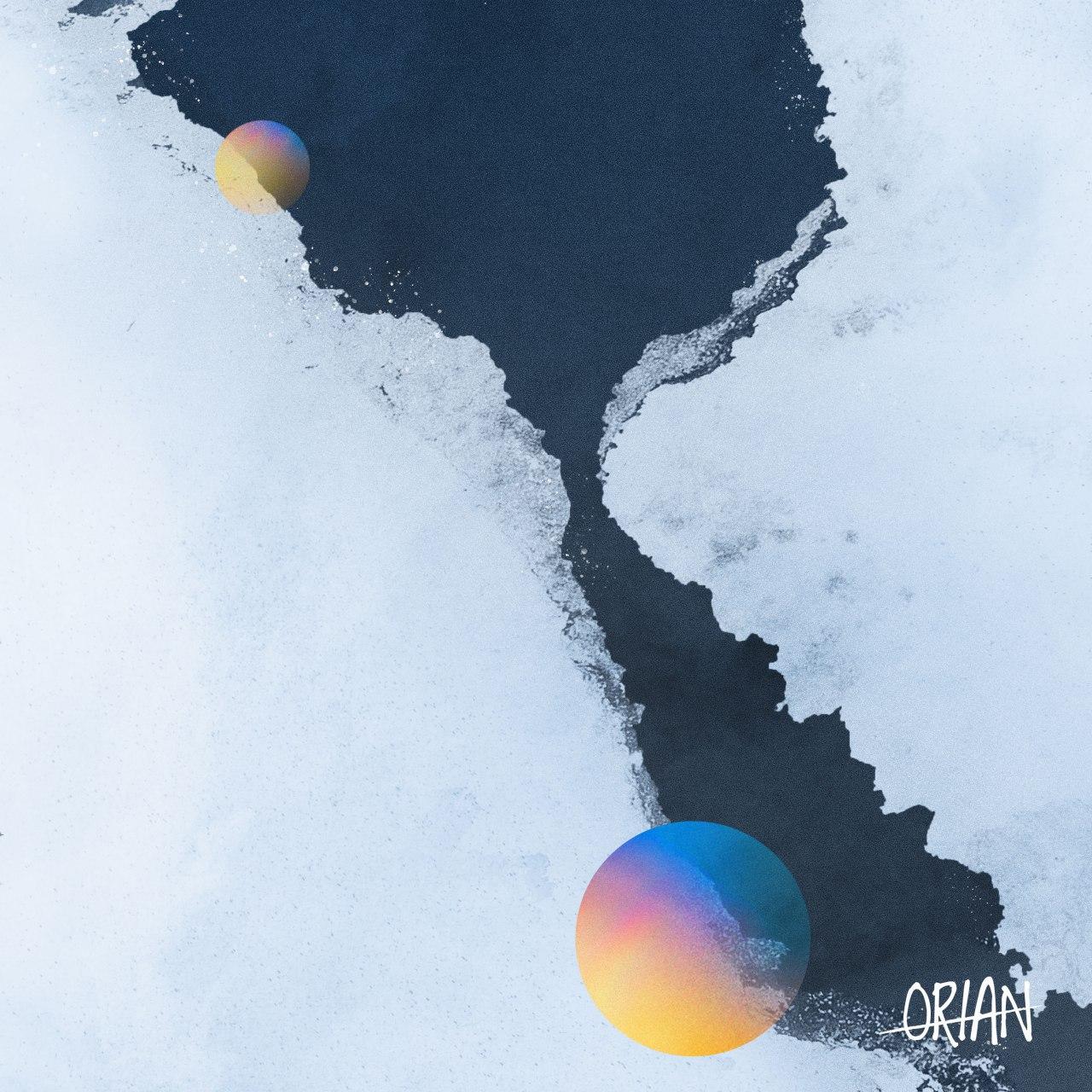 ORIAN released on October 15th, 2020 the Acoustic Version of his newSingle “Ask You Twice”.

‘’Ask YouTwice’’ is ORIAN’s first release of 2020 and is the result of his new body of work he spent the last year developing. Over the years, ORIAN’s music has changed and grown into a piece of art that reflects where he is now and his reality.

ORIAN is a singer/songwriter from Ireland who came to Berlin, in 2016 to establish himself in the local and international music scene. He has been writing and performing music for over a decade and has developed an indie alternative feeling over the years. He takes his inspiration from artists ranging from The National to Bon Iver; Hozier to The War On Drugs. His guitar-based, atmospheric indie-folk combined with strong, yet delicate vocals have brought him international recognition and tour opportunities.