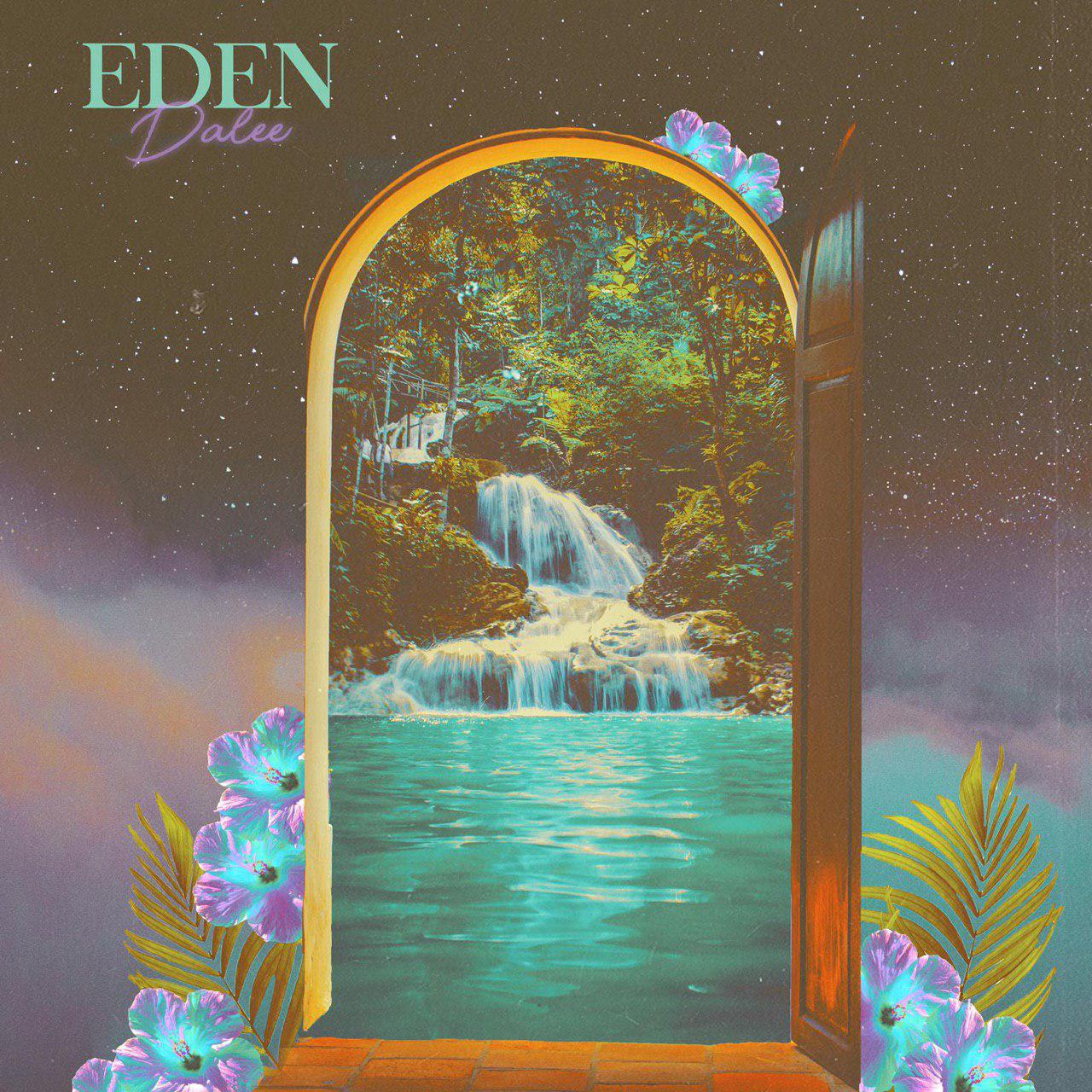 Neo Soul-Newcomer DALEE releases her sensual single Eden through Aimend. Her third single brought to the public, the track was received with huge anticipation by her growing fanbase. She is showing her intimate, loud, yet thoughtful side here.

Neo Soul-Newcomer DALEE releases her sensual single Eden through Aimend. Her third single brought to the public, the track was received with huge anticipation by her growing fanbase. She is showing her intimate, loud, yet thoughtful side here.

‍
No wonder DALEE’s lyrics are inspired by images of nature, since in the sheer force of her vocal performance, she raises the feeling of a force of nature herself.

DALEE will venture into the nature of Neo Soul, by her own strength and will-power. And setting her example, DALEE is longing to inspire others to also take responsibility for their world. Eden is DALEE’s sensual invitation to think about each’s own responsibility.

Over the clear beat productions of Beatmensch 5000, DALEE tells the story of Eden which is based on the idea of a utopia, where extasy is reached – but as in any fantasy world, DALEE’s jungle is more of a dream than the truth. In her song, DALEE is rescued by a ranger that brings her back into the real world. The transition is harsh, but once it’s overcome one can see that the real world is even more beautiful. Out of the dream-like state of Eden into a reality that, with aid of one’s own creativity, can be turned into paradise itself.

Partially, the story is inspired by the tale of Mowgli, who himself grew up in a fantasy world. Once brought back into what is to be understood as the real world, he becomes an adult. The characteristic of the figure of Mowgli is his maintaining of his inner child – he never loses connection with his friends in the jungle, he can go back to his childhood spirits and feel safe there.

Eden is the paradise, in its utopic presentation – while this song explains the human nature towards it. We want to live in Eden, make up our fantasy world, but reality is out there and with a positive, inspired mindset, you can take over reality and turn it into real paradise.