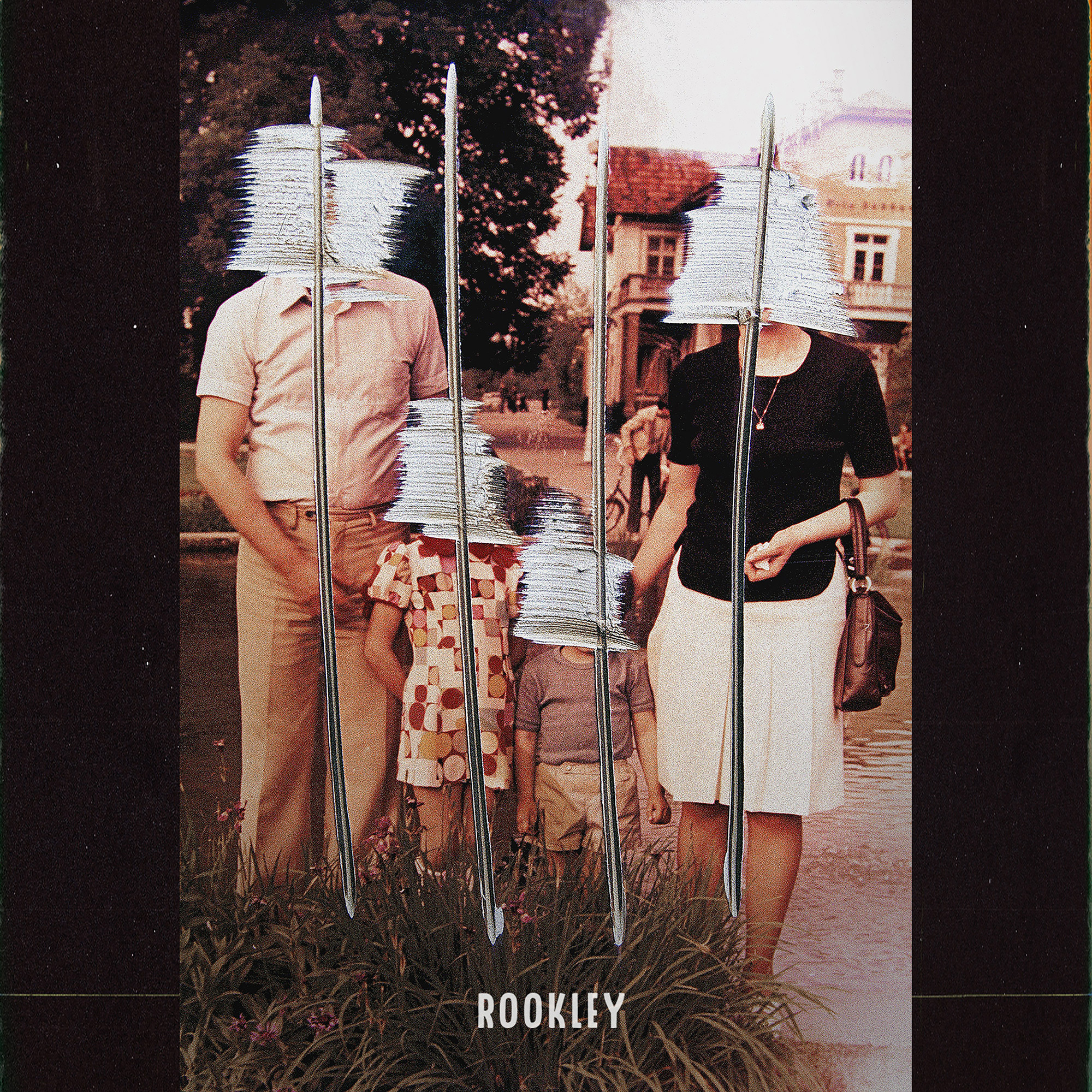 Rookley himself was there, he witnessed the story many of the families from the Konavle region went through

Rookley is releasing his new Single Konavle on 12.06.2020. The NY electronica artist brings his new piece to his audience via his resident label AIMEND. The track is about childhood experiences in the Croatian post-war scenery.

Rookley himself was there, he witnessed the story many of the families from the Konavle region went through. In his pushing, bright and synth-heavy electronica track he tells this story from his own point of view. Radio static introduces a menacing Elektron Analog Four synth melody, the first drop lifts off to a rolling percussion interwoven with claps that give ground to a vibrant build-up of childhood memories.

His new electronica track is handling the delicate theme of post-war Croatia, but with the intimacy of the artist’s own remembrance. The surprising view and the ability of the child to embellish, to make the best out of a life amongst decay. In the war shattered houses of Konavle is where he and his friends used to find friendship and adventure.

“In 1996 none of us spoke English or Croatian, except my father but just few words, so we were literally mimicking to communicate. Myself as a 6 years old and their first son Domagoj, who was 3 years older, quickly became pretty good at it and in 2 years we mastered this primitive communication.

With him, I got introduced to all the kids on the gulf, and we were hundreds! Hundreds of kids in an abandoned place after a war and we just wanted to have fun and riot.”

The cover picture contributed by US war photographer Ron Haviv was taken from a house in Sarajevo. It shows a family portrait, the faces scraped off by Serbian soldiers. The Serbs who had occupied the house left as the city was reunified under the Muslim-led Bosnian government, taking the Bosnian family's furniture and the rest of the belongings from the house and leaving only the photograph. The production of Konavle was entirely done with audio engineer Stefano Privato of No Shoes Recording Studio. Mastering was dutifully done by Grammy-award nominated audio engineer Shawn Hatfield.