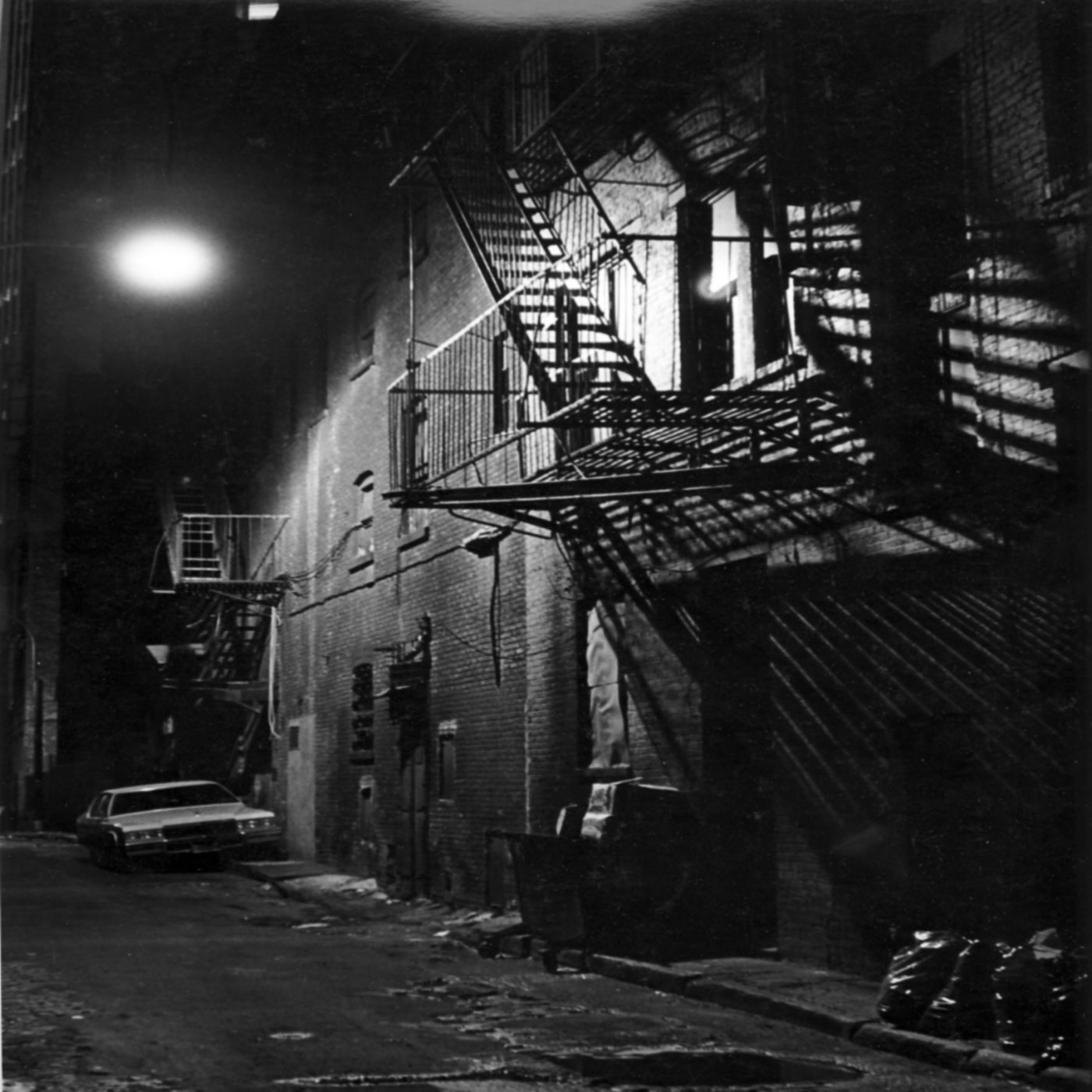 "Mechanic's Alley" shows Rookley’s nostalgic interpretation of the urban lifestyle. It's a downbeat, ambient track with strong images of the founding days of the New York metropolis. Untouched by the development of the neighboring streets, the Mechanics' Alley still preserves it's 1930's atmosphere, with memories of street workers and the typical old red-brick buildings. This atmosphere was put together by Rookley into a track of intense feelings, the city crawling up your hair, far away sirens and the ever fast-paced traffic, of New York. Mechanic’s Alley is one of the well-kept secrets in our urban jungle, a fine encounter with the soothing side of the city.

Lofty trumpet samples open up before the listener’s ear, the ticking percussions show the fast paced pedestrian lanes, passing by a forgotten entry to a somber street. Nobody seems to notice the abandoned backyard alley, until a sole passer-by pedestrian stops and by a split second of marvel, perceives how the city is showing her hidden side, beyond the surface. Elaborate organic sounds stack together into rhythmic patterns that invite the listener to zoom out and see the bigger picture of a city that pulsates, in all its living beauty.

The whole story is underlined by the strong cover Image taken by Dan Larson in the 80’s.

Besides his music, Rookley is active in an international Street Art scene, putting forward the approach of Art as publicly exposed stories, putting the process of creating in the foreground. In this line, Rookley holds on to the idea that a face only distracts from the actual piece of art, whether it is a wall in the city or a recently released track. Rookley feels that it is time to moderate the artists' egos and bring forward their message: The lore that a musician, street artist, producer, any human has to offer. Rookley himself finds inspiration in Bonobo, Flume, Jamie XX, Tycho and Mount Kimbie for his composition.