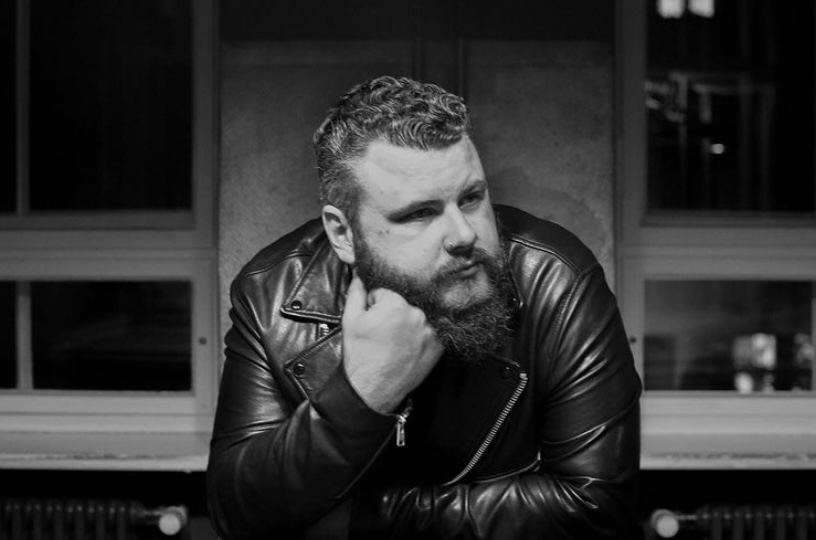 The Irish-native singer and songwriter ORIAN takes us on a journey to the past, explaining how he got into music, how he is dealing with the current pandemic, and his plans for the future. Read the full interview here. 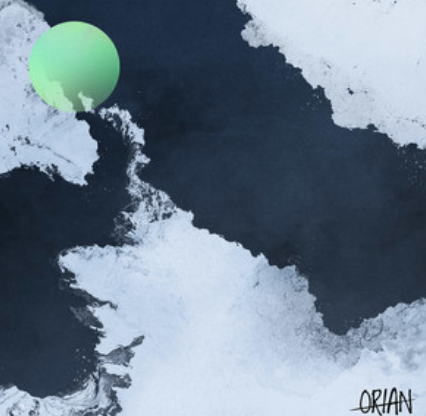 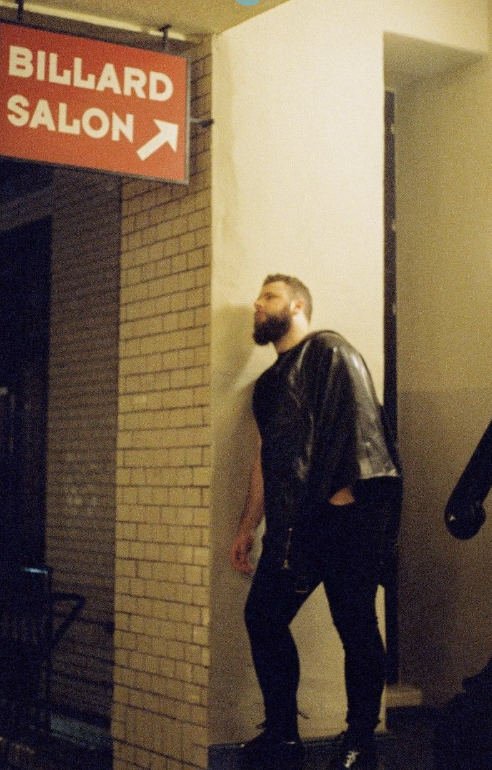 What made you decide to start a professional career in music?

I grew up in a musical household. So, as a child, my parents were very encouraging of music. They supported my interest in playing guitar and signed me up for lessons, which I started when I was seven years old. After entering secondary school, I got into rock and heavy metal music. From there, I started playing in bands that I formed, and I caught the bug. I loved playing on stage, rehearsing, writing, and recording. When I was in those bands, around the age of 14 or 15, I was just trying to arrange shows and promote them as well as focus on songwriting, recording sessions and all that. I fell in love with it and from then on, I realised that all I wanted to do was perform, write, and continue the path of following a career in music.

As an Irish native, what made you decide to move to Berlin and further pursue your musical career here?

There were several things that made me decide to move to Berlin. I had an Irish booking-agent who was based in Berlin. He started organising tours for me through Germany, so I would come over for two weeks at a time. I think I’ve played in around thirty German cities and towns since 2014, so I had the opportunity to visit the country. It made me see the appreciation people have for music and the independent music scene over here. During one of my tours, I got stranded in Berlin, so I stayed at my agent’s place for a week which allowed me to get to know the city better. I felt like Berlin had a very cool music and art scene and I ultimately chose to move here.

In the past you have acted as a supporting act for several artists such as Bastille, Mick Flannery, Georg Ezra, and many more. What did you take away from those experiences and how has this helped shape your artist persona ORIAN?

In Ireland, I was very lucky to get to know venue owners and bookers who were kind enough to invite me to some shows and perform as a supporting act. They helped me out when I first started as I got to know other artists and their road managers, and essentially, make new connections. It is rewarding to play as a support-act as it is a challenge to keep the attention of the big crowds who are there for the main act. Normally, I play solo with acoustic guitars, so it really helps you to grow comfortable on stage and learn to read the crowd. They let you into their world and you let them into yours. It was good, especially with bigger artists such as Bastille and George Ezra who had big crowds. I never had a bad experience (as a supporting act) and I hope to do more in the future.

What inspires you to write songs and what is your creative process?

I just always found music very important and meaningful. If I ever struggle or feel down, I listen to the bands I used to listen to growing up. I feel a huge connection with the lyrics and the sounds from my past – whether that’s Bruce Springsteen, Metallica, Bob Dylan, Nirvana, or more recent bands like Bon Iver and The National. I’ve just always had a massive connection to music, in a way that I haven’t had to other art forms. So, it was a natural development for me to start writing my music and connect with people through my songs. I don’t know if I have achieved that yet but to me, the main thing when I make music is the connection to people. To me, writing music feels as necessary as breathing and I always get excited when I start to write a new track. I love releasing new music into the world.

How have you been coping since the beginning of the pandemic? What do you do to keep yourself active?

The pandemic obviously affected us all negatively, some more than others. I have been quite lucky, in the sense that I’ve been able to write more music than usual. A lot of my tracks were already recorded and mixed by the time the pandemic hit, and we were starting already out the release schedule. Basically, I just have been writing songs for myself and pitching tracks to other artists.I also wrote music for TV and films during the first lockdown which was released under the Warner Production Music label a few months ago. Now that we are at a second lockdown, I’m still working on my music and doing some sessions over Skype and in-person if it is within the rules. It helps me keep focused, it helps me when I am planning a song that will be released in 2021, and it reminds me that there is a future where we have left the pandemic behind us – A future where can return to touring, live shows, rehearsals, and recording at the studio. It definitely kept me sane during this time.

What has been the biggest challenge as a musician during this pandemic?

The biggest challenge as a musician during the pandemic is not knowing when you can tour again. I had a tour scheduled through Germany, Poland, and France which were all canceled. We tried to reschedule the Germany tour for November, but this was not possible again. Usually, when releasing new singles, I am used to doing shows, release parties, or a tour but I cannot do that now. So, that’s quite stressful and challenging as we don’t know when we will be able to do it again. In addition to that, there’s going to be so many tours rebooked to 2021 which is going to make it difficult to find bookings. Some venues might not even have survived the economic impact of the pandemic which is incredibly sad. I think that the biggest challenge right now is not to be able to play live and the uncertainty of when I will be able to be back and in what capacity.

Do you feel supported as an artist during this time?

I was very lucky to get a grant from my music rights organisation at the start of the first lockdown as well as from the recorded artist and performers union in Ireland - which was greatly appreciated. Also, I had the nice experience of people on social media, and some live streaming concerts that I did, who donated a little bit of money. I heard this happening to other musicians as well. It is something incredibly humbling and I was extremely grateful for all the support I got. However, I do think there is a problem with government funding for independent artists as they don’t show a clear path of how the artist can be helped. It feels like a lot of voices aren’t being heard and many people are not supported. I do understand that this is something that has never happened before, on this scale and this quick, so it is hard for the government to get it right, but I do feel like the music and the entertainment industry have been left behind.

You have been very active at home writing new music, how has the pandemic impacted this?

Actually, it has been very eye-opening. I think the pandemic has made us more technologically aware, which is a good thing in my opinion. For example, I have a meeting later today which will be done via Zoom call, even though we could meet up. It is a lot easier to join a meeting via platforms such as Zoom and Skype instead of travelling halfway across Berlin. This is especially cool for me when pitching songs to other artists or finishing off vocals for EDM tracks. Now, I prefer it if somebody sends me the stems to record over at my home studio and I just send the vocals back and if we want to work in real-time, we can video call each other. I think this is a very good workflow. There have been many instances in my career where I have been at writing sessions that have gone for hours without us doing anything creative but rather just ‘hanging’ - Which is really cool, don’t get me wrong but if you are running short on time it’s nice to just throw around some ideas through Zoom or Dropbox and share sessions. This has not only been eye-opening for me, but it also has really helped my creative process and boosted my production skills as I have not been able to return to the studio to make demos.

What are your career plans for the future? What can we as an audience expect?

Right now, I have my new single ‘Grateful’ out which was released in October. It is part of an EP that is planned for 2021. Basically, we are going to have a couple more releases before that during the first half of the year. And hopefully, I will be able to visit Poland in the second half of 2021 and get some of the German dates rescheduled as well - I really can’t wait to get back on stage. I cannot imagine how it will be like to stand on stage again and realise that the last time I did a live show was a year ago. So, I really want to try and get a tour scheduled for autumn 2021 and get more tracks ready to be released as well. I do not think releasing LP’s with 12 tracks is the way to go forward for me as I prefer releasing singles and individual EP’s, so I think I am going to follow this path. All in all, I hope to do lots of writing, lots of releases, and hopefully, lots of touring in 2021.