ORIAN - Before It Weighs Us Down

ORIAN is finally ready to give us the full picture after teasing a constant string of single releases over the past year with the announcement of the release of his debut EP ‘Before It Weighs Us Down’. 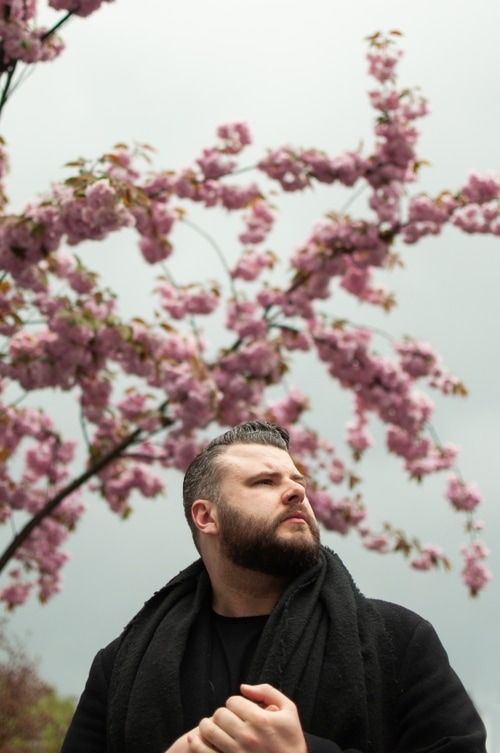 ORIAN is finally ready to give us the full picture after teasing a constant string of single releases over the past year with the announcement of the release of his debut EP ‘Before It Weighs Us Down’.

ORIAN is one of these artists that can make up the soundtrack to your life with just one or two albums. Tracks that stay with you for your whole lifetime. His gentle, yet emotional approach to songwriting goes under your skin and heaves you up. His voice could give the soundtrack to your everyday life, your most important moments, and your default iPod playlist.

His debut release, ‘Before it Weighs Us Down’ is a collection of five songs including the much loved What Pulls You and singer-songwriter ballad Jewellery Box alongside previously unreleased indie belter Beautiful Disguise, co-written with Italian songstress Violetta Zironi.

The EP showcases the songwriter's journey from his delicate debut pop track Tryin’ in 2018 to a more introspective and organic space, with lyrical themes focusing on the self, family, important social issues and relationships presented in a melodic soundscape of gentle electronics and drifting guitars.

After radio coverage on BBC Radio, RTE One and RTE 2Fm, ORIAN has put together this EP to deliver his tracks to a growing fanbase. More and more people are becoming fond of his intricate, compelling style and ORIAN’s new EP is his answer to this request.

Written mostly during the winter of 2019, ‘Before It Weighs Us Down’ is a true collaborative effort including esteemed collaborators such as Irish legend Craig Walker (Archive, Power of Dreams) and Grammy Award winning songwriter Erik Alcock (Pink!, Eminem, Celine Dion). The EP was produced by Roman Andor in Berlin, and mastered by Latin Grammy Award winner Ainsley Adams (Adele, Train).

Having spent the past year reimagining and refining his craft, Before It Weighs Us Down shows ORIAN as an artist that has come full circle and found a maturity in a sound that reflects this, whilst still remaining honest and true to himself. It is a culmination of a songwriter reflecting on the world around him, and exploring his inner emotions in a way that is both liberating and staggering, and also beautifully necessary.

Stream "ORIAN - Before It Weighs Us Down" here

"This EP is for those who find comfort in isolation and feel overwhelmed by the world sometimes. I often feel not only lost in my thoughts, but also displaced as to how to pull myself out of my head. I wanted this collection of music to be the comfort for me that allows me to climb out of myself, as so much music has been for me over the years".  - ORIAN