
'What Pulls You' by ORIAN Out Now!
Melatonin 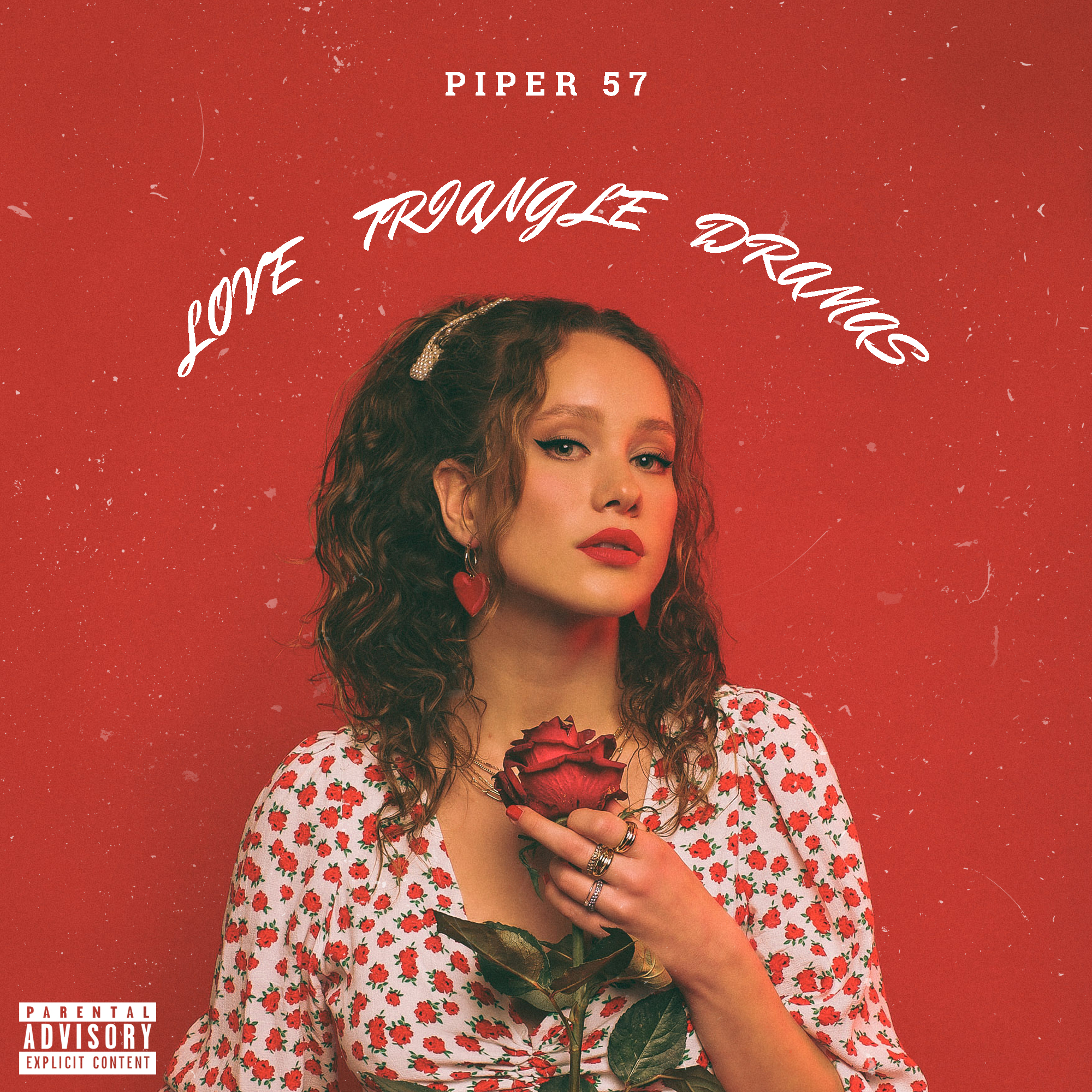 She tells the story of a love drama most of her listeners will know: A third party is involved, and things start to go wrong. 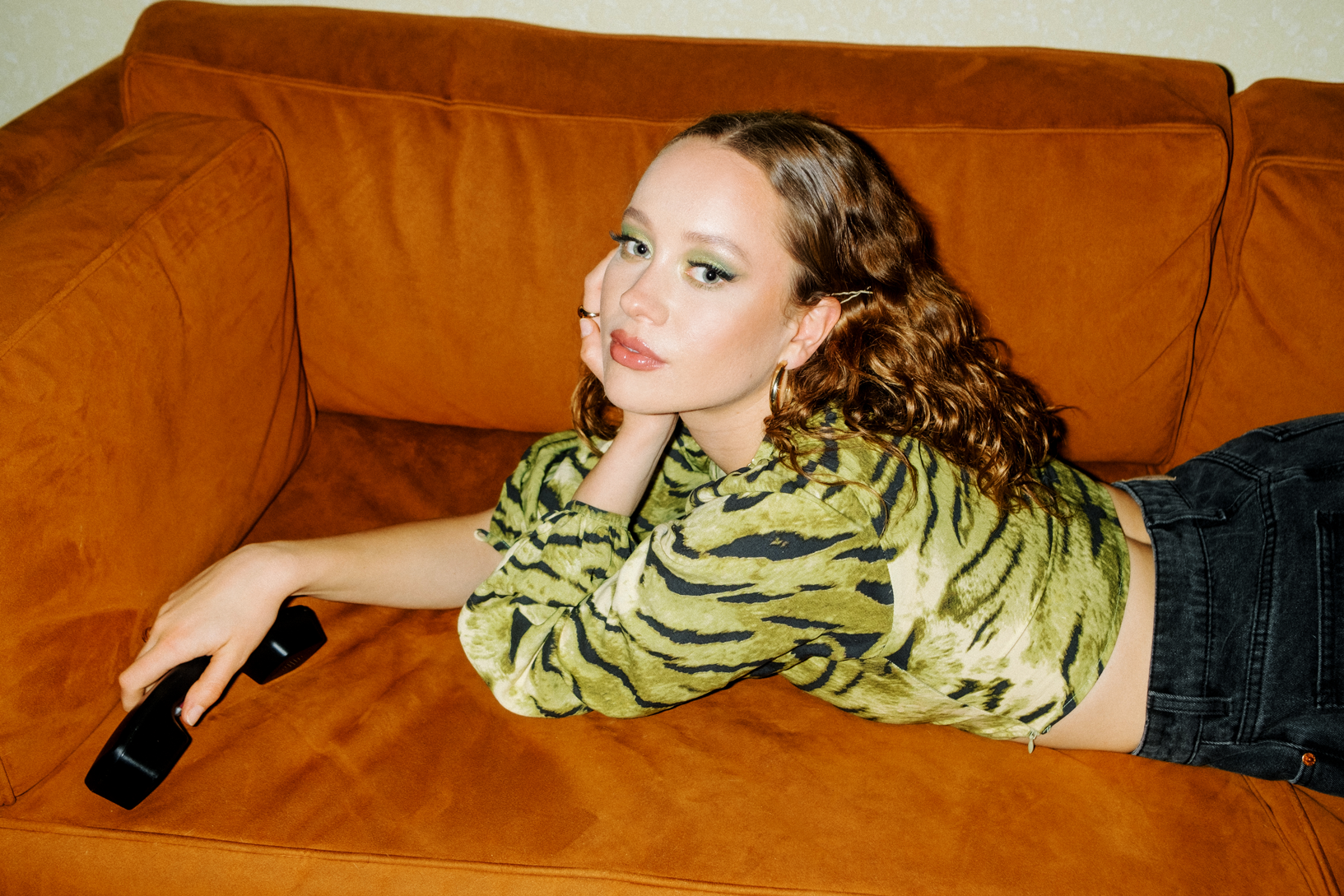 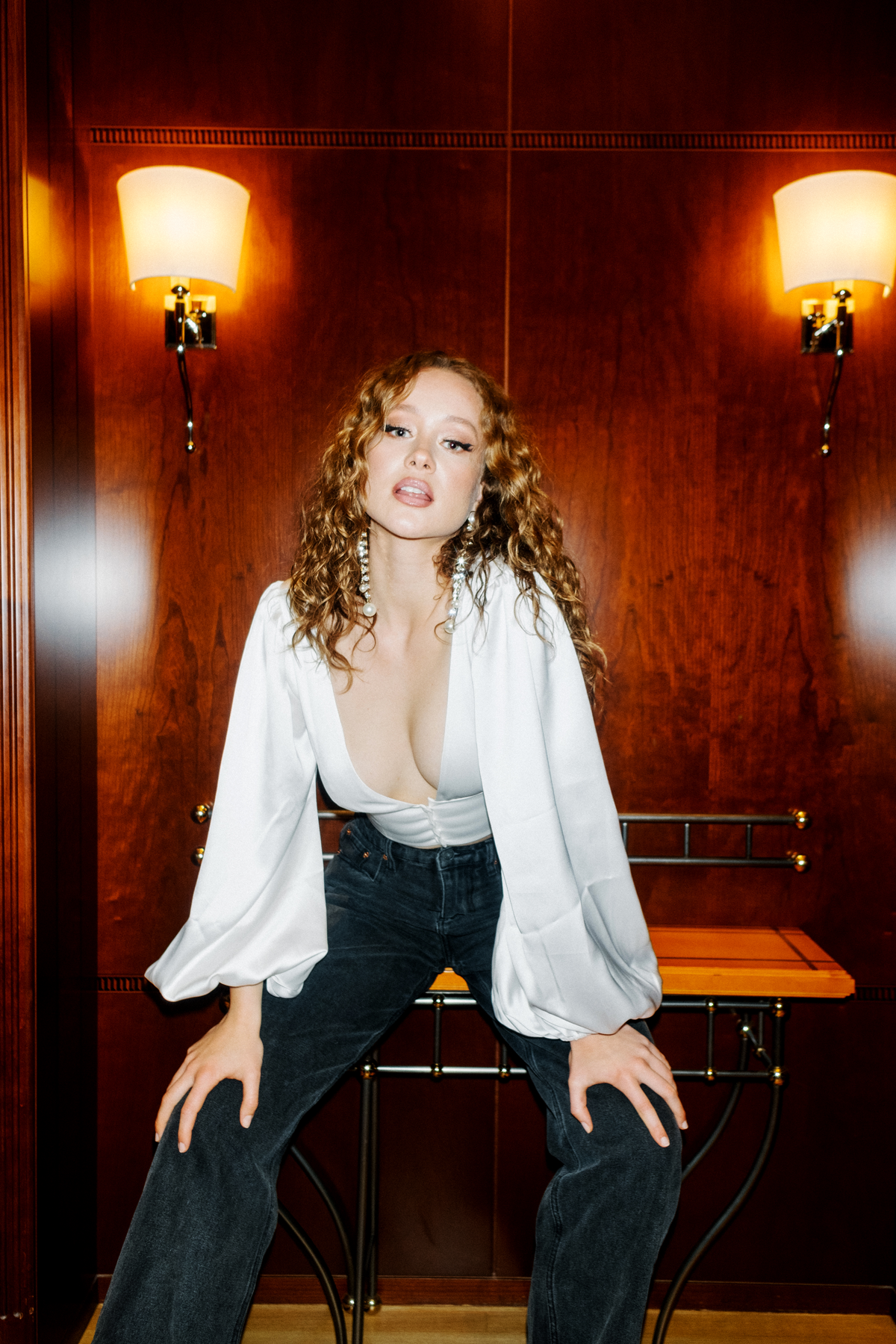 Female Power, that's what Piper brings across in all her songs. In all her vulnerability and confidence, with everything she has to offer, Piper stands tall in her tracks.

Piper has been a musician since childhood. Originally from Northern Germany, Piper came to Berlin to finally get involved in the international music scene. Her music is bass-driven pop, contemporary and electronic. Danceable, and made for your favorite playlist thanks to the thoughtful, true-to-life lyrics. She produces many of her demos herself before going into the studio with her producers - a skill she taught herself to be more independent.

Piper’s style is relatable, yet avant-garde. Think Bebe Rexha and Fletcher get to make a collab produced by Finneas O’Connell, but 3 years younger. Piper’s music hits right on the spot, she gets your emotions, troubles, and thoughts – because she’s been there. Her songs are about life experiences, just like anyone could have had – and about her learnings from them.

With Love Triangle Dramas, Piper gives some of these experiences to her listeners. She tells the story of a love drama most of her listeners will know: A third party is involved, and things start to go wrong. To have the guts to decide and communicate clearly what you want and expect. A lesson you would want to offer to your best friend. And she will go on, Love Triangle Dramas is the first release in a row of already prepared singles that Piper will bring out, until culminating in an Album in early 2022.

Her career is taking Piper places. Berlin is just a temporary stop for her. LA, London, New York – Her first collaborations gave Piper a taste of what the international scene has to offer, and she is already on the way for more.

“I want to learn new stuff, be around interesting people and see inspiring places. There are so many experiences waiting out there, and I can’t wait to turn them into music.” - she says.

Piper 57 will conquer the German charts. And once that happens, you will have been the first to talk about her. Stay tuned!