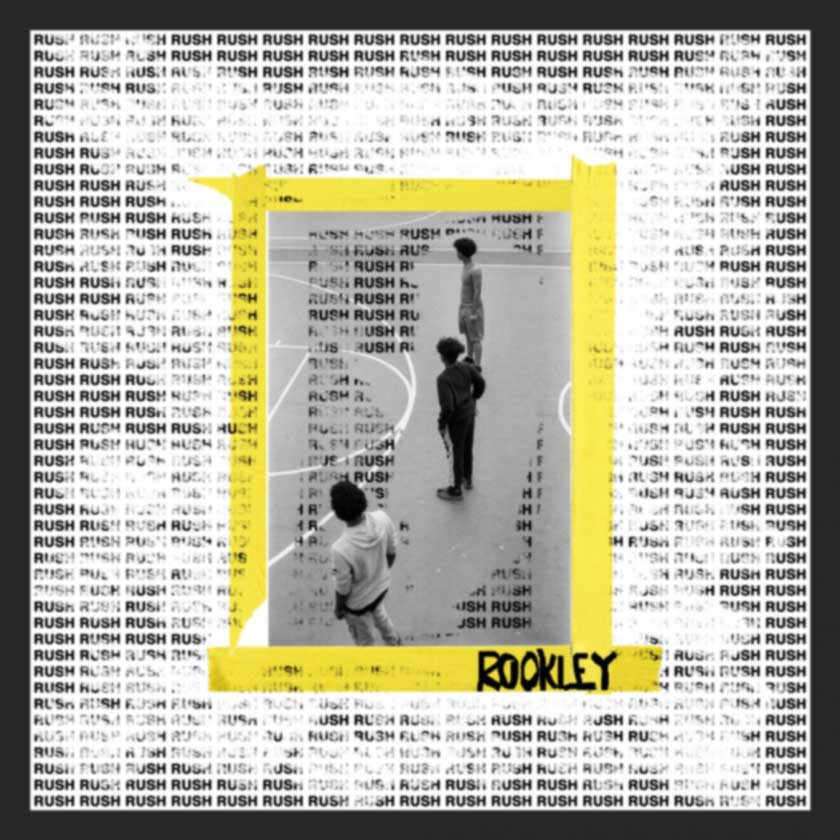 Rookley releases his gritty sleek new track “Rush” on 12th of May.The NY-Italian artist has recently been covered on Visual Atelier 8 and Highcloud Magazine and has released his first major production music video to his previous Track “La Haine”.Today, he is mostly listened to in Los Angeles and Chicago.

Rookley releases his gritty sleek new track “Rush” on 12th of May.

The NY-Italian artist has recently been covered on Visual Atelier 8 and Highcloud Magazine and has released his first major production music video to his previous Track “La Haine”.

Today, he is mostly listened to in Los Angeles and Chicago.

His debut track Melatonin got listed on the Fresh Finds on Spotify upon release. Rookley has been creating extraordinary music. He leaves no doubt about that from the very first beats in his new track “Rush”. The intricate patterns and a pulsing drum section make clear that this is the feeling of his own new kind of music.

His inspiration lays amongst Lorn, Jamie XX and Moderat, but Rookley brings this special uplifting hope to his tracks that none of the other artists have. Solid electronica at its finest, Rookley desists from calling his tracks IDM, to him, his tracks may be best described as Urban Electronica.

Opening to a strong synth line, Rush bounces up to neon heights right after the introductory pattern. The artist has been absorbing city vibe and internet culture alike, and that can be heard in his track.

“I guess rush is the result of today’s speed, especially if you live in a big city everything moves fast. Eat fast, work fast, be on point.

You eat a sandwich on the metro while going to the office or to class, you scroll Instagram, you call your best friend, meanwhile you think about your life, that you are old or you’ll soon be. What’s the best place on earth and if by the end of the year you can afford to go there? Yeah, what’s left in the fridge -

You roll a joint, life seems lighter and you think about that thing you said the other day if I could somehow have a negative impact, but no, that’s just paranoia. “

Rookley once again binds together the notion of overwhelming urban structures, concrete-grey longing and the uplifting feel of a new generation.