Will streaming take the world? 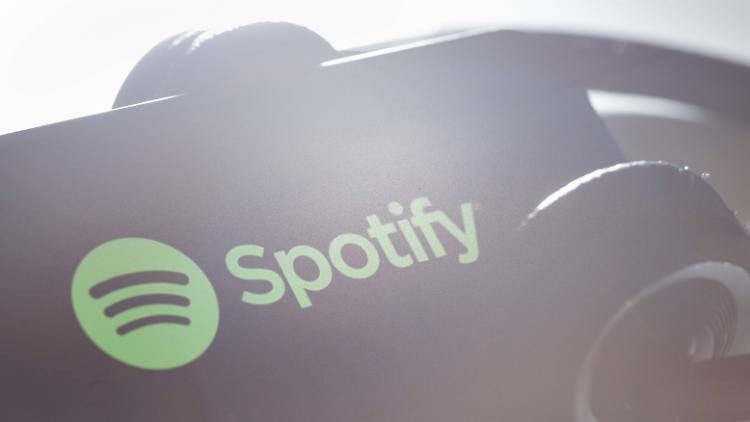 Get the full report on 2018 industry insights

I bought my first digital record when I was 14. By then, iTunes was the service of choice and if you wanted to discover new music, you shared a USB stick full of torrent-downloaded folders. Napster was on the run and the big 3 (by then still 4) were still trying to put a hold on the internet revolution.

A lot has changed since then, we don't source iTunes 30-second skits for our song selection any more, we can WeTransfer instead of handing 512mb USB sticks and if you still use torrents, well then that's your thing.

Hip Hop owns the market. In 2017, it surpassed rock as the most popular music genre in album sales and streaming. And there's more news: The BuzzAngle US Music Industry Report shows the number of music on-demand streams in 2018 increased by 42%! (That's 157.7 billion streams more compared to 2017, for the US alone)

Get the full report here

The Top-5 played Albums in the US, according to BuzzAngle

But will streaming take the world? As the BuzzAngle report shows, CD sales and overall physical album sales keep plummeting. But the market volume grows: A common quote among my colleagues and fellow musicians is: "Did you ever spend 120$ a year on music? When I was young, I didn't have money to do that. Now, everyone has Spotify Premium." Get the whole musical universe on your phone - no torrents needed.

But do you really have the world at your fingertips? There's an infinite amount of music to be discovered (or at least, more than anyone could hear in a lifetime). Still, a lot of the underground stuff is mostly happening on soundcloud and bandcamp, or even outside the internet.

The US industry report shows that vinyl and cassette sales keep rising year to year, even though the overall market percentage is relatively small: 9,7 million sold vinyl units in 2018, a 11.7% increment compared to 2017. Whereas digital downloads dipped -21.8%, now to 50.8M. Apple is even considering shutting down iTunes Downloads for good. What will the music market look like in 5 years?

Personally, I still believe in shuffling through vinyl crates. Many of the best tracks and absolute gems in my music collection were found by randomly picking nice-looking covers in a record store. And in most cases, by passing the word amongst friends. Few would find this weird, super-complex IDM artist in their everyday streaming-recommendations. Or navigate through the immense sea of Berlin-Techno-DJs with allegedly random German names without the recommendations of your local record store dealer.

So vinyls, playlists and perhaps even USB-sticks will maintain a certain importance, for at least a couple more years to come. Remember, in the 2000s, you could already send tracks phone-to-phone via infrared. Nobody did that. Until we will have the holograph-controlled file transfer for our Smart Watch AR cover flow, passing someone a CD with the instructions "man, listen to this on your headphones" will still be one of the strongest word-by-mouth recommendation tools.

Streaming will definitely take the music market. But it will not take the music world. In their unique way, all present channels of musical presentation will have their right for existence based upon distinctive properties and features. Be it the nostalgic, inlay-enhanced experience of the vinyl, the genius of algorithmic playlists, live concerts, the crackling coolness of tape cassettes or neuronal projections onto your temporal lobe (yet to come) - music is a far too pervasive human experience to be reduced to streaming.

(My first digital downloads were 50 Cent's Candy Shop, Cleaning out my Closet by Eminem and a Korn album.)