You know the saying - „Happiness is only real when shared“? Zekt incorporated a lot of that when he grew up in Hawaii. His easy flow originates from easy memories, made on the beaches and Bar-Cafés in Honolulu with his friends. „And if I make a lot of money, I would kind of just give it away, just keep something for living.“ - Andrew Kim learned to be down to earth, and this is why his fans love him and his writings.

Zekt started off as a singer taking rehearsals in College. In Honolulu, he says, everyone's got something to do, „it doesn't matter – you pack groceries, sell tickets... It's about having a good time, be respected, make closer friends on the island...“ His music gives you a smile on a hard day, lets you dance, it's the soul vibe of the island brought into Soul Pop Music.

His often so light-weight narrative is inspired by authentic stories. Some of the stories he got from his friends, some other are his own live – but they all are genuinely feeling and resourcefully written. „It’s everyone's Soul, when you make music, it's not just „me“ - it's all my friends too“ Zekt tells in his interviews. Most of what he does is about making good memories. Zekt made a long effort to get to where he is now, [stylistically]: It takes 2 or 3 years to get to a decent point in writing, also in making music. Then, after some time you have to figure out what your sound is.

His soulful voice, soft soothing and yet saucy, brings out the many evenings spent with his friends on Honolulu Beach. The sound of the island is captured in his music, and with his easy but deep-sensed lyrics he brings this chill atmosphere straight to the listener. 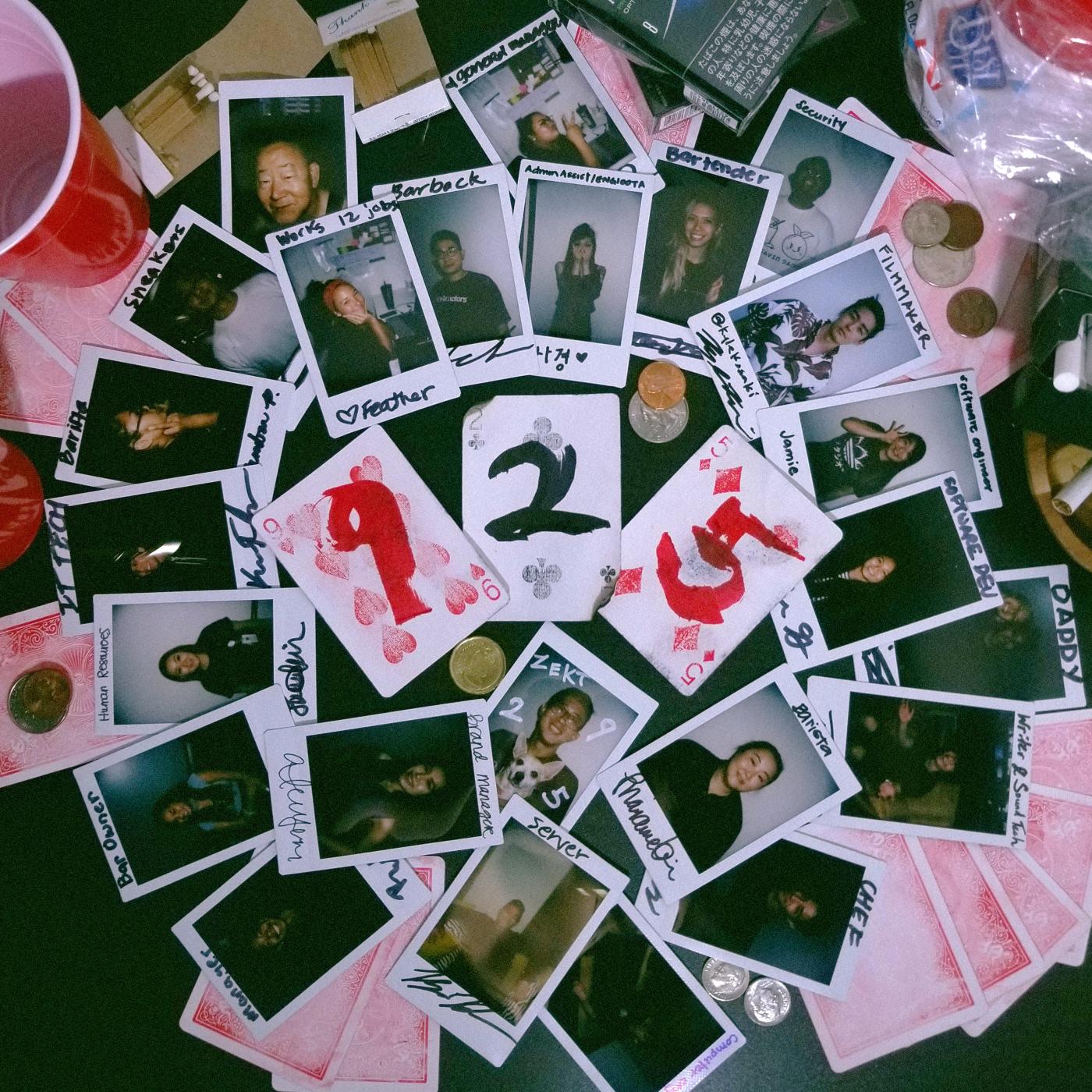