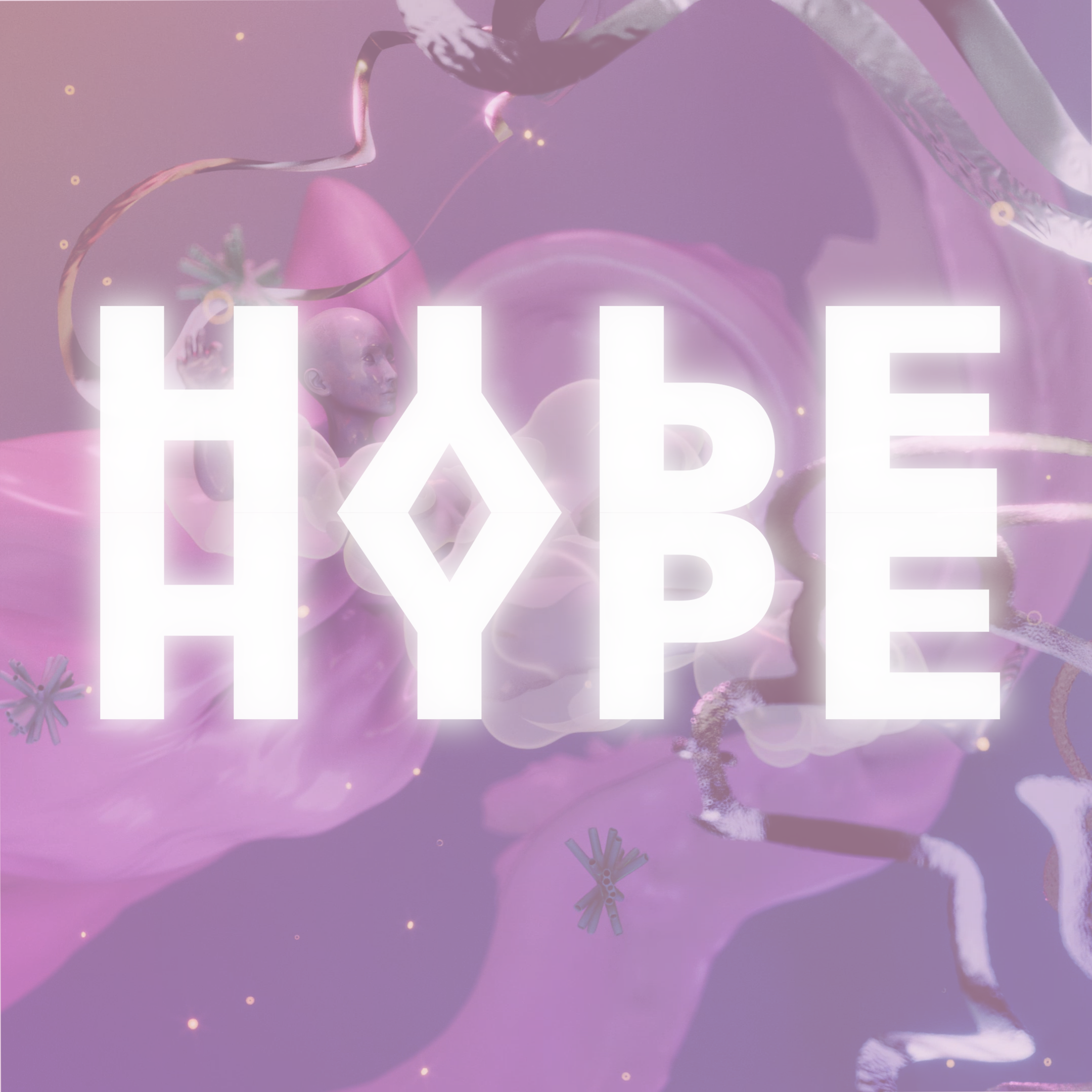 Hype talks about losing yourself in a hype-driven society. Once you reach an excessive level of unhealthy materialism and fame it can turn us into shadows of ourselves losing sight of our weaknesses & our human side

A Girl Called Frank learned at an early age that life can be harsh, but is always beautiful.

As a love child of an army colonel's daughter and Finnish soldier serving in the Soviet army, Luisa Kutza's life was a fight for creative space straight from the beginning. At the age of 5, she was brought to Germany from Russia, and around that day her singing talent was discovered: Her teachers in Russia told her mother that there was something about her voice, a brilliant potential “like an uncut diamond”. Her mother took her to singing classes, and since these early days, Luisa did not cease to round out her vocal powerfulness.

Unremitting exercise made her strong, for she wanted to exceed herself and overcome the injustice she had seen since she was a child. Now her voice acts like a guidance, and through her songs, Frank can show that the world may be a rough place and that there's darkness all around us - but within, there's good. In freedom, in feeling alive in spite of all the conflicts our lives include,A Girl Called Frank seeks to find the grain of gold and proclaim it in her lyrics.

With „Hype“ A Girl Called Frank takes a swing at the hype mentality:

She states that: „Hype talks about losing yourself in a hype-driven society. Once you reach an excessive level of unhealthy materialism and fame it can turn us into shadows of ourselves losing sight of our weaknesses & our human side.

I wanted to write about it, since it can and will eventually happen to most of us, artists and creators.“ The wonderful production by Matteo Capreoli with airy guitars and heavily delayed 808 rhythms gives the track the smooth finish.

Almost like social criticism dressed in a Balmain dress.