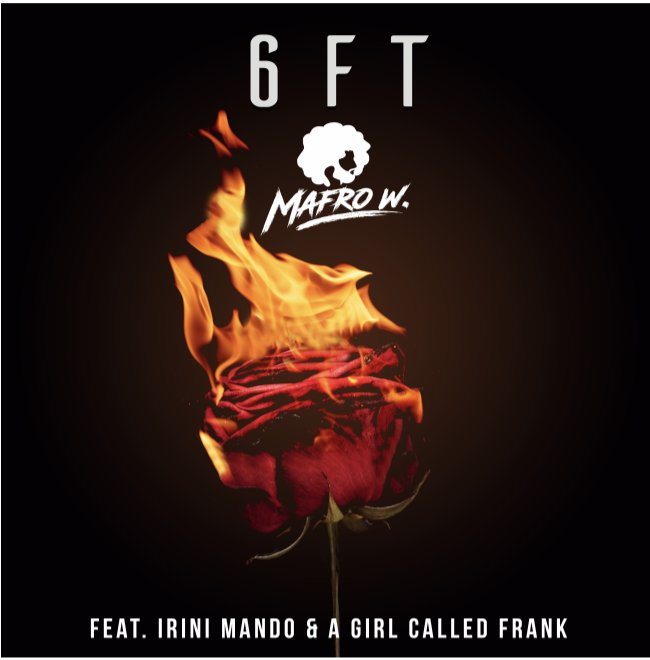 Mafro W. has been active in the music scene for a while now as a guitarist for established artists such as the likes of Shakka, Ghetts, Diversity, and more. Next to it, he has been refining his craft in the studio behind the scenes working with Jo Jordan, Louise Golbey, and others.

6feet is the debut single of Mafro W. He defines this track as a huge turning point in his career and the start of his journey as producer/artist. Together with the lush vocals of London-based Soul-Pop artists Irini Mando and the clear and smooth voice of Berlin-based singer and songwriter A Girl Called Frank the track conveys a rhythmic and soulful feeling. 6feet combines sounds from RnB, pop, and trap. With smooth guitar chords and a heavy bass line.

The contemporary Pop/RnB track tells the story of two women who had the same experience with the same self-centered man and are now leaving him and finding empowerment in each other.

The song was written shortly before the lockdown in London. Because of that, the artists got creative when making the Music Video by filming it fully through FaceTime.